Delta Sky Club is accessible to certain Delta credit cardholders, American Express Platinum cardholders, passengers flying on Delta One, SkyTeam Elite Plus members (which includes Delta Diamond, Platinum, and Gold Medallion members), and Sky Club members. Unfortunately, you can’t buy a day pass to Sky Club anymore because the lounges are in high demand for existing members. You can read about access to the Delta Sky Clubs here.

Upon entering the lounge, you can check-in at the front desk or use your boarding pass to check-in on one of the self-service kiosks which will come in handy during peak hours. The lounge seats 500 guests (up from approximately 300 before) and every seat is equipped with an outlet and USB port so you don’t have to hover over the outlets. Although it’s always a good idea to travel with a portable charger. There is also a soundproof booth so you can take phone calls and video conference calls in privacy.

The 30,000-square-foot lounge (the largest in the Delta system) has a fresh look with modern design elements and many nods to the city. For example, you’ll see cool artwork on the walls from LA-based artists. The Coffee Grotto (shown below) is made of imported Italian tile and pays homage to Old Hollywood.

But the best part of the new Delta Sky Club at LAX is the indoor-outdoor Sky Deck with views of the Hollywood Hills. You can work on the terrace with a cocktail in hand while watching all the planes take off and land. It’s one of few Delta Sky Clubs with a retractable roof.

The new lounge has many improvements including eight showers and two buffet stands. Guests can also enjoy complimentary well drinks or premium craft cocktails for an additional fee. As far as food, the buffet serves a rotating menu of breakfast, lunch, and dinner as well as grab-and-go snacks.

Terminal 3 also expanded with two new security lanes (and seven more to be added by the end of summer), and nearly double the size of check-in kiosks. The terminal feels more modern and spacious which will hopefully alleviate lines and crowds during busy times.

Other Delta terminals that are expected to get an overhaul by the end of the year are La Guardia, Nashville, and Minneapolis.

9 Outdoor Things to Do in Santa Barbara
Aspen in the Summer: Where To Stay, Where to Eat, and What to Do 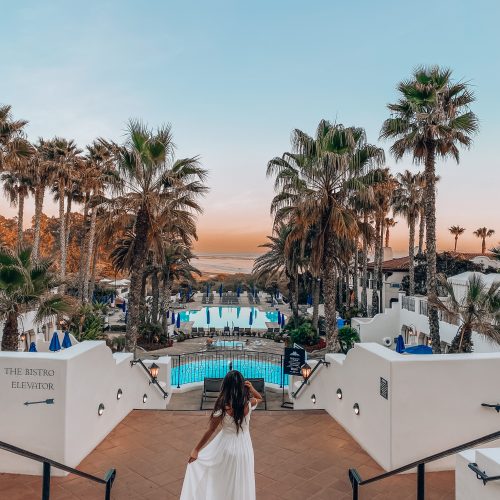 9 Outdoor Things to Do in Santa Barbara 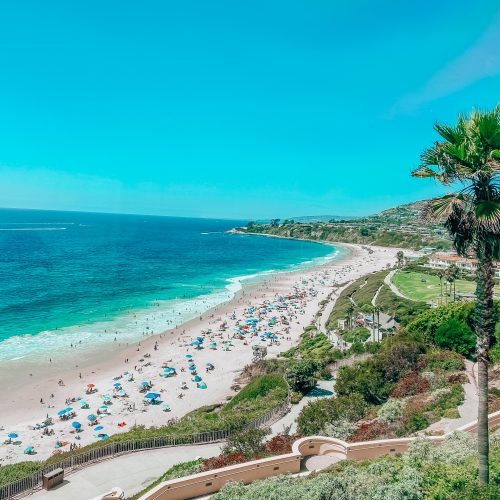 9 Things to Do in Dana Point 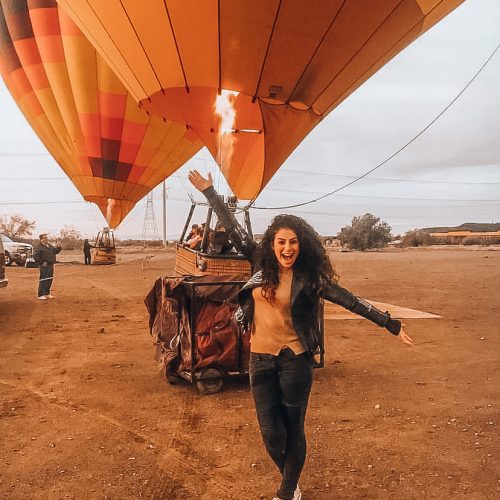 7 Fun Things to Do in Scottsdale

Leila Najafi is a Los Angeles based travel writer and expert. Leila shares the best tips in luxury travel, lifestyle, and beauty.

📍 GREAT WHITE - WEST HOLLYWOOD, CA One of my f

Under the Tuscan sun. 🍋 @ilborro

Coming to the end of the most spectacular week of